50 Years! Reflections On STEM And The Oregon Trail

A cursory review of the annals of history (https://www.history.com/this-day-in-history) will find that December 3 is a day to be remembered for many reasons. On December 3, 1818, for

instance, Illinois became the nation’s 21st state. In 1947, “Streetcar Named Desire” opened on broadway. In 1967 the first human heart transplant took place in South Africa. In 1979 the last AMC Pacer vehicle rolled off the assembly line. In 1989 Bush and Gorbachev first suggest that the cold war is coming to an end.

What’s missing in this string of important events?

Try December 3, 1971. Fifty years ago. It’s when The Oregon Trail first made its debut in the Minneapolis Public Schools. It’s important to us here because RE@L’s Executive Vice President of Product development is Don

Rawitsch, one of the creative minds behind The Oregon Trail. And so we congratulate Don and other members of our RE@L team who were there when it all started!

Just a few days ago, on November 19, 2021, the Blogmeister had the honor to introduce Don to students at Polytechnic High School, a STEM-focused, project-based high school in La Crosse, WI.  Working on a simulation of their own, the

students wanted to know from one of our nation’s experts about the process. How does one gamify for education? It was a wonderful virtual session! Several questions were submitted in advance, and Don graciously spent nearly an hour with inquisitive, awestruck students.

The students submitted their questions in advance of the meeting, and Don addressed them straightforward. Of course, all of Don’s responses were insightful and revealing. But in reflection, I found some of his responses to mirror so clearly RE@L’s steps in our STEM-based product development. Review RE@L’s steps below, and consider as you listen to his actual responses. There may be a quiz at the end.

Why was the game based around the Oregon Trail?

Blogmeister Commentary: Well, there’s a STEM related start, right? A problem to be solved: develop a unit on westward expansion. You have two weeks!

How did you decide random chances like snake bites and dysentery?

Blogmeister Commentary: It’s a beautiful response by Don, isn’t it? And it reflects so strongly on the improvement process. As we move through iterations of the game, how do we make it more realistic? True to the STEM problem solving process, the process of evaluating and re-evaluating and fixing is perpetual. And can you imagine a researcher actually going to a library, reading diaries from those with first hand accounts, and cataloging the frequency of these experiences on the trail itself, and then working them in to the game so that it was even more realistic?

Is there anything else you would like us to know about developing the game?

Blogmeister Commentary: Again, in the spirit of continuous improvement, the true problem-solver focuses not just on fixing something and walking away. Rather, the problem-solver continually reflects on the process, evaluates, and identifies areas for improvement.

What’s your next project?

Blogmeister Commentary: This is the thing about true problem-solvers: Their brains never go to sleep! Always reflecting. Always improving. And today, our problem-solver, product developer is at it again. The problem: e-cigarette/vaping use amongst adolescents. The solution: Don Rawitsch’s next project, 1Up On Vaping™. 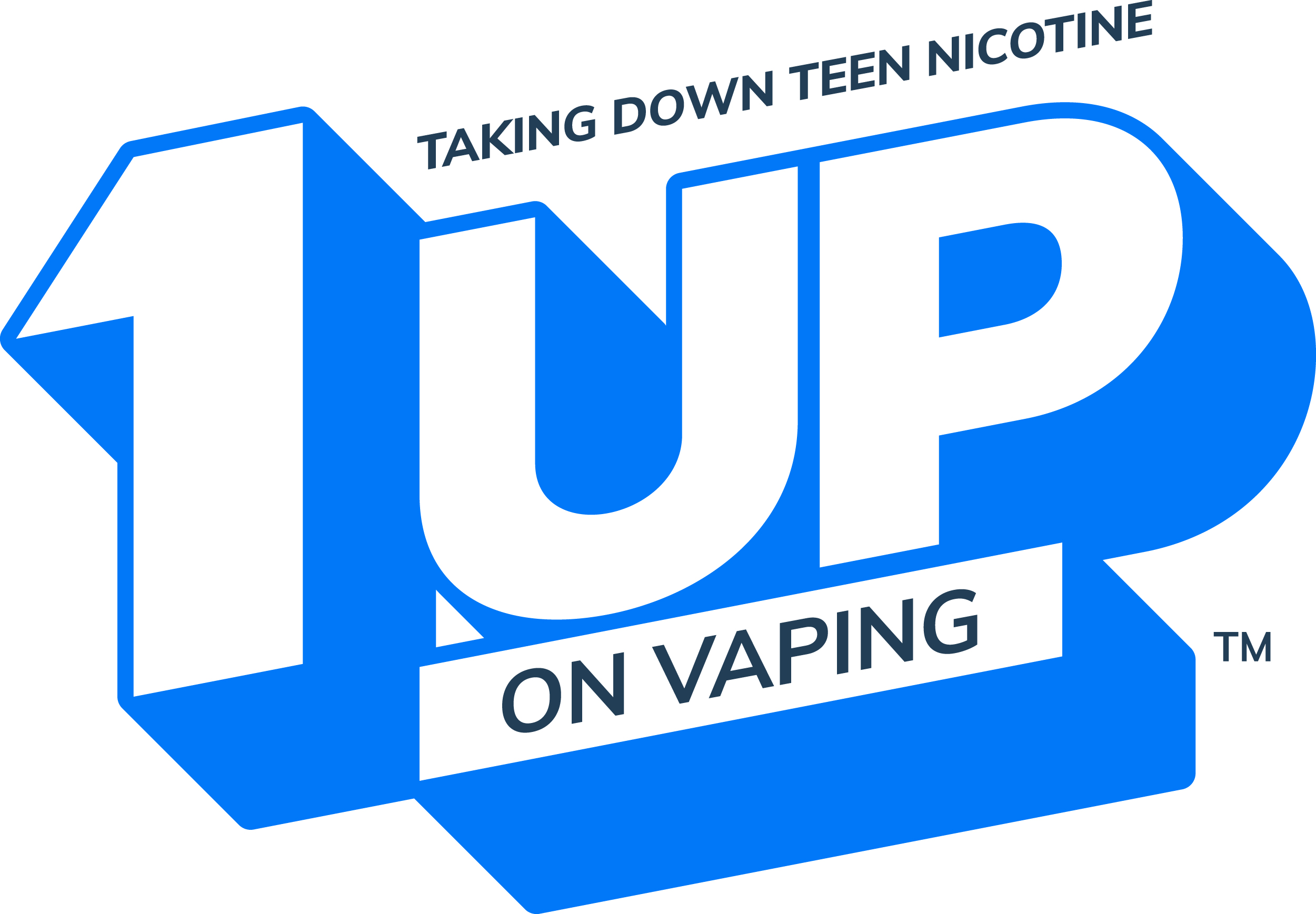 1Up On Vaping™ is the first of several STEM-based learning tools in various stages of preparation here at RE@L. 1Up On Vaping™ is a web-based graphic arts story in three chapters. It places the student into the role of the main character as they learn about the hazards of nicotine use, especially via e-cigarettes and vaping. Influenced by his experience with the Oregon Trail, Don Rawitsch has spearheaded the creation of another winner with 1Up On Vaping™. Student tested. Teacher tested. Classroom tested. 1Up On Vaping™ is a highly engaging learning tool that can help educators deliver the curriculum necessary to meet tobacco prevention requirements. Learn more about it here.

At RE@L, we celebrate 50 years of the Oregon Trail.

We celebrate 1Up On Vaping™.

We celebrate our teammate and collaborator, Don Rawitsch, and we say to our faithful RE@L followers:

*Some images on this page are courtesy of pixy.org