A month. That’s about what it takes for professional athletes in the major sports to participate in organized pre-season activities. With the National Football League in their pre-season training camps right now, players are hustling and bustling through offensive and defensive playbooks, working on their footwork, perfecting plays and pumping iron. 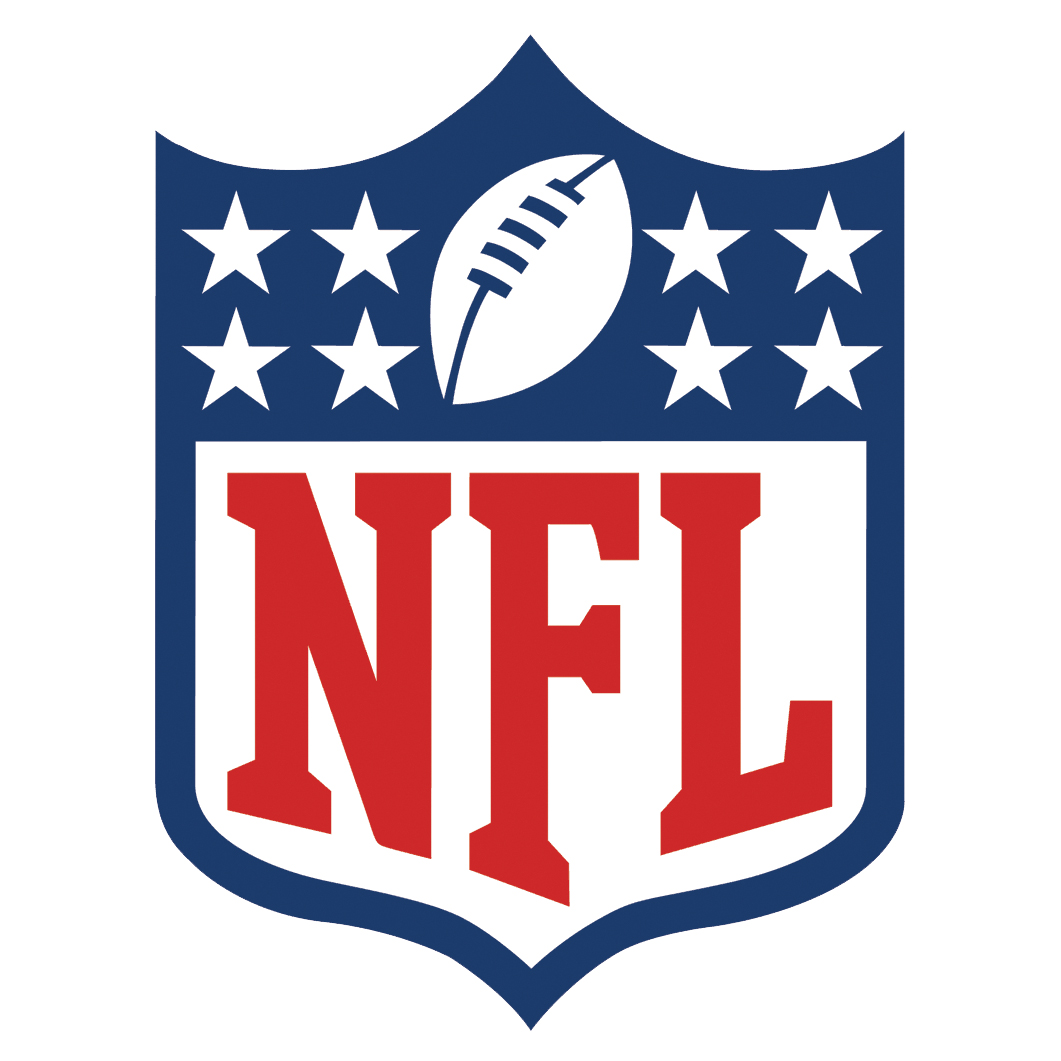 The preseason is that time of the year when athletes are looking to the new season with boundless hope. From players and coaches, we hear:

“We could win it all this year.”

“We have the talent to do well.”

“Nothing but a championship is acceptable.”

“We are going to be great.” 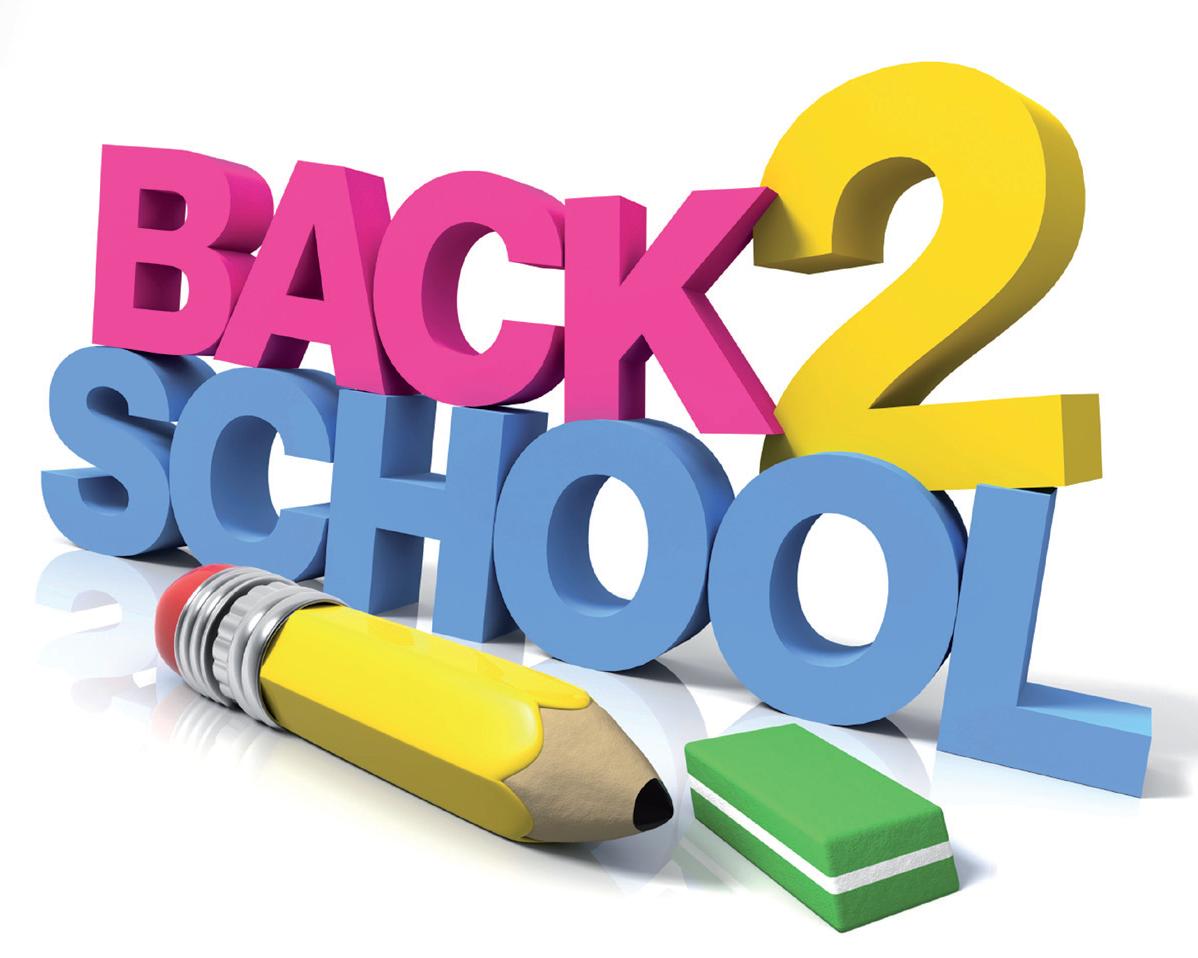 It’s important to note that educators also have their preseason. No, it’s not those two, three, or four workshop days prior to the first day of classes. For the educator, the pre-season begins when those first Back-To-School ads hit their newspaper or online or in their mailbox. That used to be in August, right? Then it moved to July, sometime after Independence Day. Given that trajectory, we should soon expect to see our first Back-To-School ads shortly after Memorial Day. But I digress. 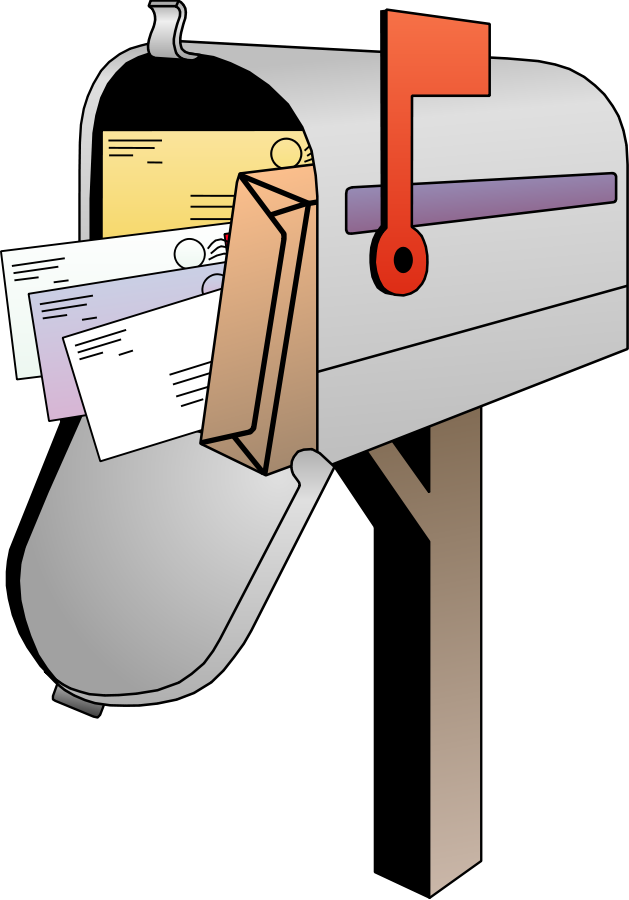 Yes, it wasn’t long ago that the beginning of a new school year was made evident by a pile of the Back-To-School ads delivered to our mailboxes. The back-To-School Sunday newspaper was nearly as thick with advertising flyers as the newspaper on the Wednesday before Black Friday. When I was a kid, our flimsy mailbox would lean noticeably from the added weight of those editions.

As a retired educator of 37 years, I remember with both anxiety and excitement receiving those Back-To-School flyers. And I remember visiting stores in August only to witness the huge ‘Back-To-School’ sign hanging from the store rafters with aisle-after-aisle of pencils, pens, notebooks, file folders, thumb drives, crayons, and backpacks and other school supplies located directly beneath it.

I would experience ANXIETY because hanging from those rafters was, of course, the stark reminder that a new school year is soon to start. It’s at this time that I begin to first reflect on the summer that WAS and then next reflect on the school year that WILL BE. It’s not the job that would be the precursor to the anxiety. Being an educator is a profession of the highest calling. Instead, it’s considering all of the things I need to get ready so that I can be my best on that first day of school and for a championship school year. 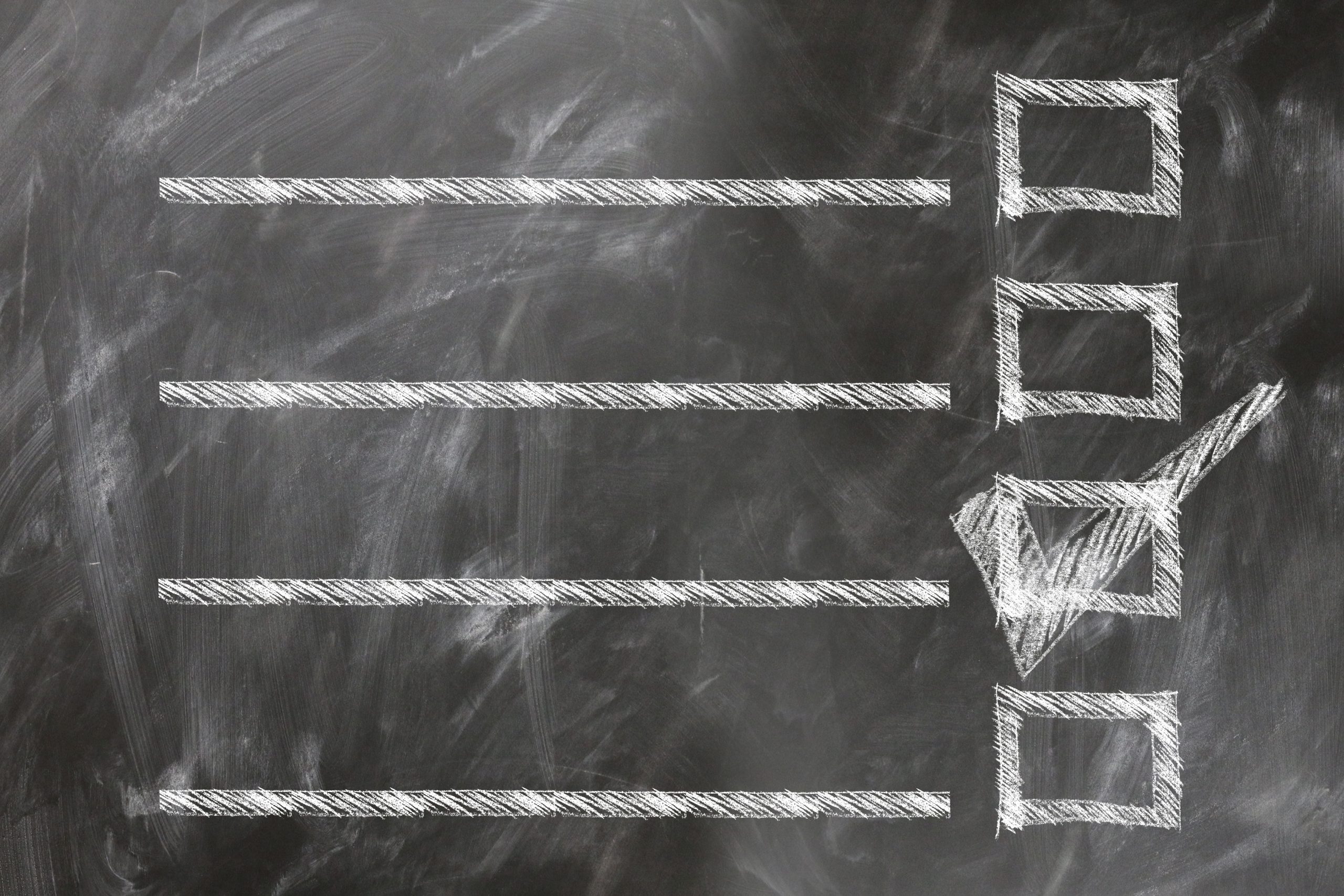 The preparation list for the start of the school year is long, but if you’re not an educator yourself, you will never fully understand the machinations educators do to prepare for that first day. Whether it is decorating a classroom, mapping the curriculum, preparing classroom rosters and seating arrangements or working to improve instruction through professional development, the checklist can be formidable. How will I get all of this done prior to that first day?

More important than the daunting checklist, however, is the EXCITEMENT that educators consider during this Back-To-School time. They visualize success. They commit to being their very best long before that first day of school. Always in continuous improvement mode, they prepare mentally for a better year than the last. In his 1732 writing, Alexander Pope included the phrase ‘hope springs eternal,’ and it is the title page of the educator’s playbook everyday of every season.

And when that first day of school arrives, it serves as a validation for educators everywhere. It’s a personal reminder about why they chose education — or maybe — why education chose them.  We talk a lot about best curriculum, best instruction, and best materials. And we are reminded on that first day that parents are sending to us their best as well — expecting a great experience driven by outstanding instruction in a safe, loving, and compassionate school. 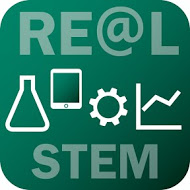 At RE@L, we salute every educator who today finds themselves in that Back-To-School mode of thinking. Once that anxiety-producing checklist of preparations hits us, the positive hopes and dreams for the best school year ever come in to focus and they drive us to success. After all, every educator is expected each day to win the game and at the end the year to bring home the championship. RE@L stands behind you, and we are committed to being part of that championship journey with you. A new school year comes! It’s another chance to do it even better….both me your teacher, and you my students! Away we go! Preseason or not; together, we can say:

“We have the talent to do this.”