STEM! and CES?: The Yin-Yang of Innovation On Full Display! But, What’s This CES?

The advent of online calendars has made our lives so much easier hasn’t it? Well, that could be debatable. But for the moment, let’s assume it’s true. I mean with a glance at my desktop or portable device, I can see my day laid out in a color-coded grid that reflects my every minute of existence! I can even program my calendar to manage tasks or set reminders for significant annual events like birthdays, anniversaries, holidays, and other recurring events. 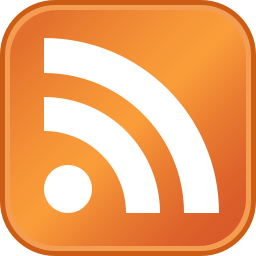 Series or the Kennedy Center Honors or the Boston Marathon or the Masters at Augusta National, Whew! Your Blogmeister includes one more on his annual calendar: the annual Consumer Electronics Show, more commonly known as CES. Not because I attend it in person (I would love to some day), but because I know the reports of new technologies will be overflowing in my Really Simple Syndication (RSS) feed. RSS feed? What’s that? Click the universal RSS icon at the right to read more about it. I was not disappointed that first of January 2022 when the stories were exploding so fast, I just, literally could not keep up. Included were nearly instantaneous views of the new, most eye-popping, revolutionary technology come my way — some of them LIVE, as they were being introduced!  When it comes to reviews from the CES, that’s a good problem for RE@L’S STEM  to have. 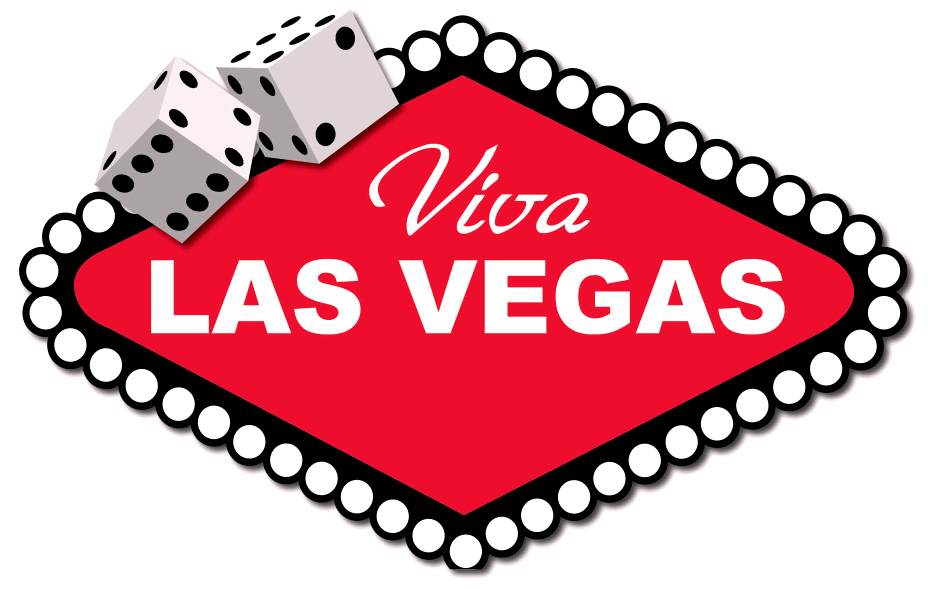 Las Vegas is always a busy place to visit with your money, perhaps, but during that first week of January, it serves as host to the annual Consumer Electronics Show. The show began in 1967 in New York City. At that time, there were 250 exhibitors and about 17,000 attendees. The most recent convention was held on January 5-7, 2022,  and it featured more than 2000 exhibitors and 170,000 attendees. Accounting for almost exponential change! Historically, the growth in popularity of this convention parallels the steady, if not fervent, advancement of all modern technologies in our society.

As a matter of fact, it is not uncommon for each CES show to reveal for the first time an entirely new gadget, with

an especially “Ooh!” and and even an awe-inspiring, ‘WOW! I can’t believe my own eyes!’ declarative from we show-goers. There’s nothing much better on a cold January morning than to read the reviews of the hottest items from the CES floor in Las Vegas. Some people can’t wait for the Super Bowl or the Final Four or the Olympics. Well, I can’t wait each year for the reviews from the annual CES in Las Vegas. 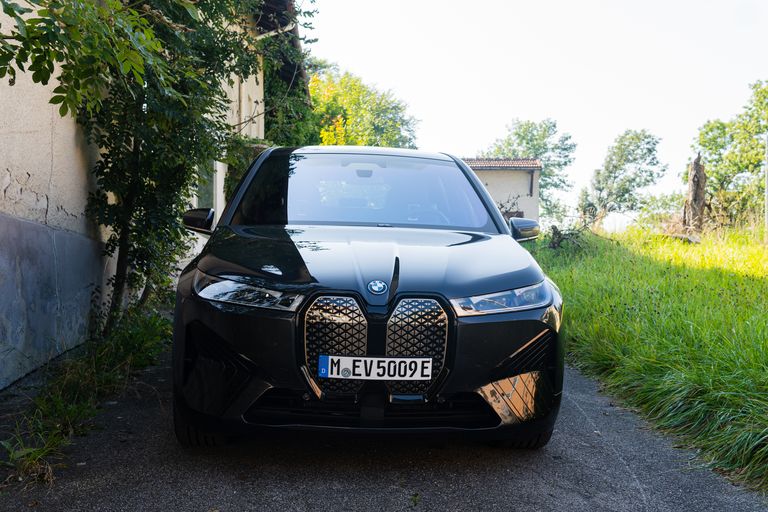 Case in point: while new televisions and computers most commonly capture the ‘ooh’s and ah’s’ of the convention-goers, this year, it was the automotive industry that stole the show. More specifically, it was German automaker, BMW, that created the newest, salivating buzz! This year’s CES marquis: Yes! A SUV — the BMW iX Flow — a new vehicle that uses e-ink technology to change its OWN color!  Even new design patterns can be made available with this technology!

I know what you’re thinking. “No it can’t be!” “The Blogmeister is hallucinating! He’s really lost it now!” Check out this new innovation here: The BMW iX Flow. Want to read about it? Many convention-goers were gobsmacked by this new vehicle. Here’s a nice technical review from Road and Track.

Looking under the hood, though, of more than 50 years of CES, it’s amazing to see how other technology has evolved in such a short period of time. For a great overview of CES innovation, you may be interested in this visual timeline from CES. Or click on this graphic: 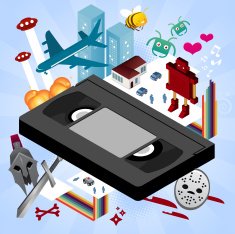 Let’s use the timeline to consider, for instance, the progression of video technology. In 1970, the Video Cassette Recorder (VCR) first made its debut at CES! It was a game changer! Although most OF US consumers never figured out how to program the time on their VCR, it opened a whole new frontier of video watching and recording capacity for consumers everywhere!

As an extension, portable, handheld camcorders were introduced at CES in 1980, and consumers were wowed with the capacity to record their own video and play it back on their own VCR! 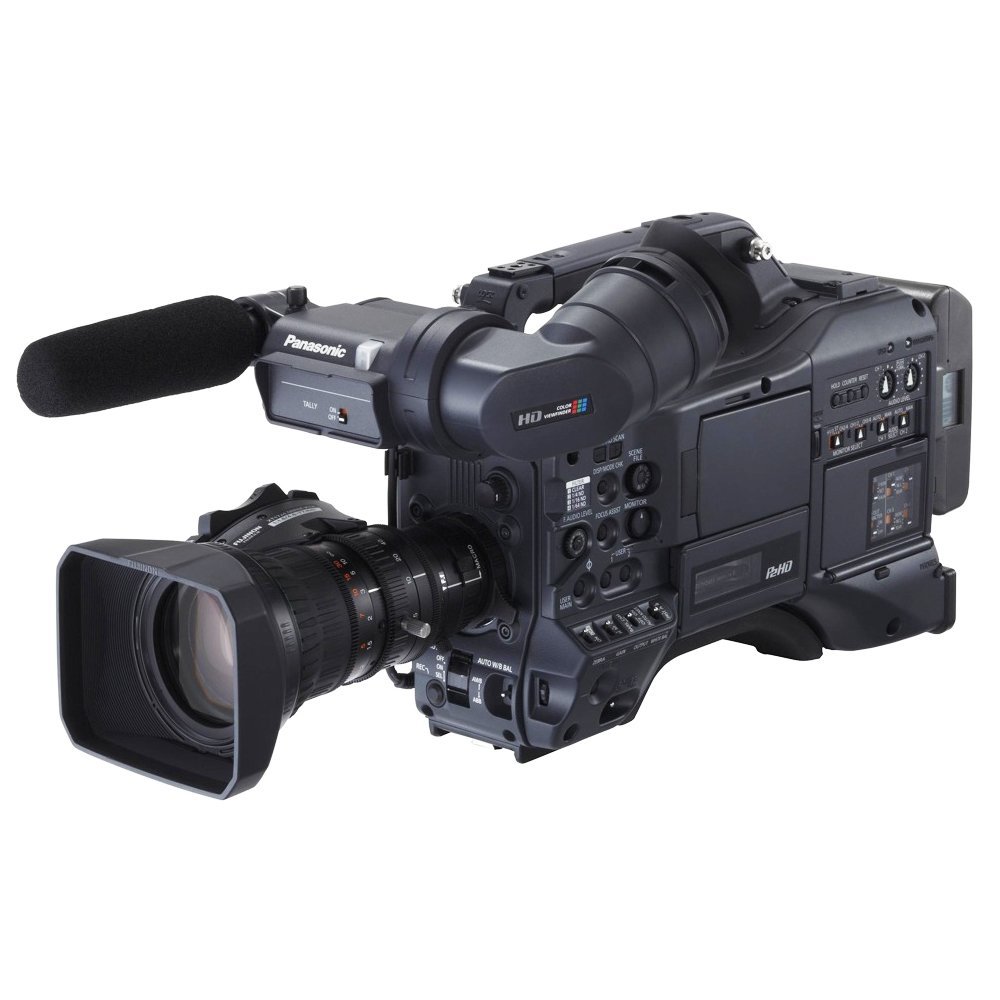 But in the spirit of improvement and innovation and in the spirit of finding successes through failures, the world of video that was captured on tape, became digitized and viewable at home — a real game changer!

With the advent of the newer digital audio technologies (think CD’s and MP3’s from the early 90’s), innovators were able to combine the technologies into the new Digital Video Disc (DVD) technology, which debuted at the CES in 1996. Eventually, the Blu-Ray DVD set the highest of standards for both audio and video quality when it was first demonstrated at CES in 2003. And so it goes — perpetually onward and outward! 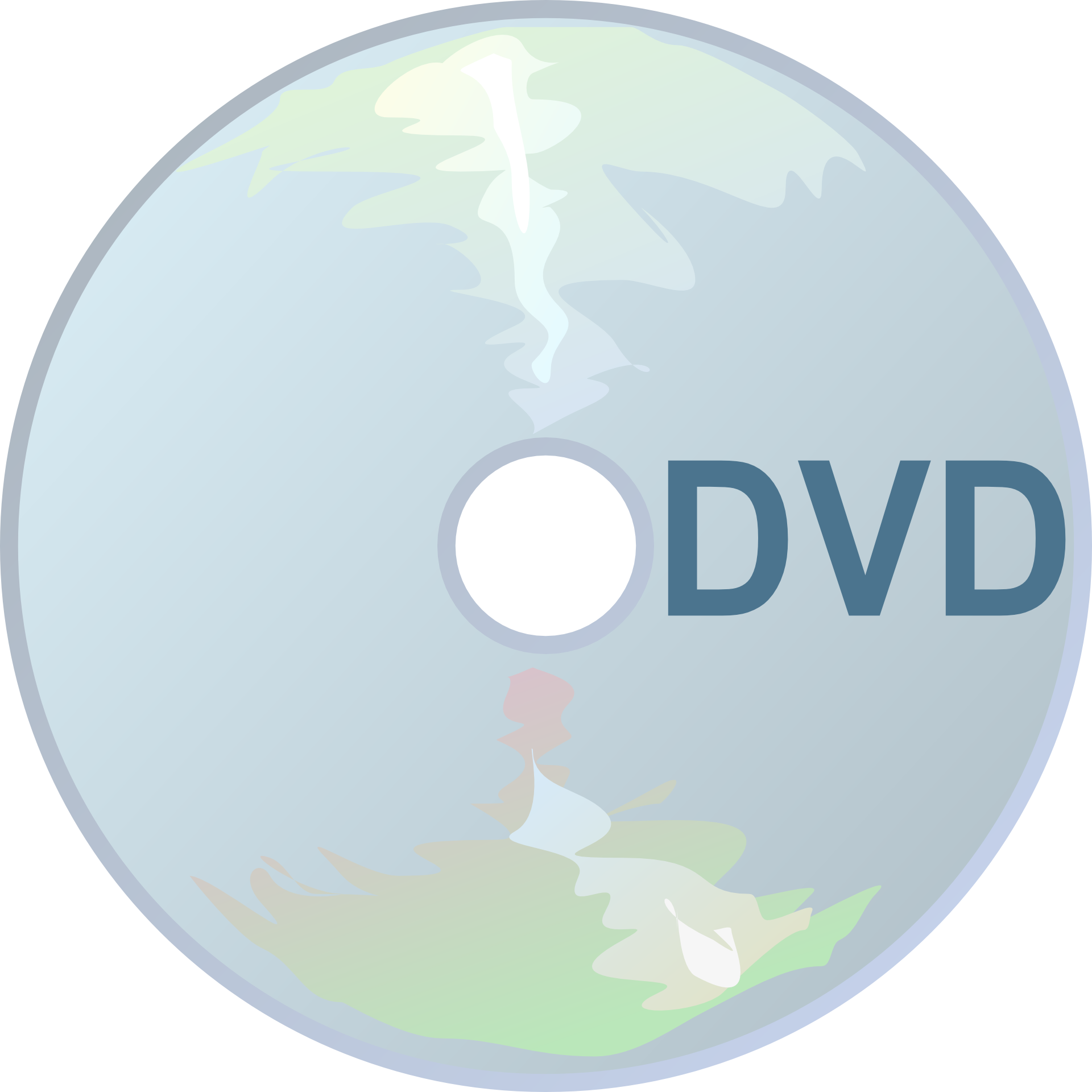 Today, DVD’s are still available for those individuals who are hanging on dearly to that technology. But like the predictable rise and fall of the early video stores (think Blockbuster), well, the DVD technology was also destined to find its way in to a newer innovation, even if only for a relatively short period of time. Much like our computing devices becoming faster and faster, video technologies continued to advance: Technology is faster, smaller and smarter than ever.

Today, most individuals are stream-viewing their movies and binge-worthy shows via the Internet. There was a time when one could ‘burn’ a DVD with two hours of digital audio and video, and it would take another full two hours to burn! Now, a two hour high definition movie can be downloaded in seconds. Yes, the continuing confluence of many innovations has come together to make this possible and very profitable. In fact, some believe that change keeps happening because it keeps making money for the changers! In a perpetually evolving market of technology innovation, you know there will be more to come. And it’s come so fast, it’s hard to imagine what could eclipse our existing technologies next.

None of these remarkable, continually-changing innovations would have happened without the STEM process. The continuing process of creating new technologies requires problem-solving. In turn we must next understand the problem, collect information, develop workable solutions and communicate the results. In the innovative STEM world, this careful process results in new and exciting products. But before any product is first introduced at a future CES show, there’s a newer, better one on the drawing-board somewhere.

Change is the new constant, which is to say it’s not constant at all. It’s the new normal. But, it’s the change that we must embrace or — like those companies that didn’t innovate — our own technologies become useless. When did you last play a VHS videotape?

At RE@L, our STEM wheels are constantly in motion. While we may not someday find ourselves as the 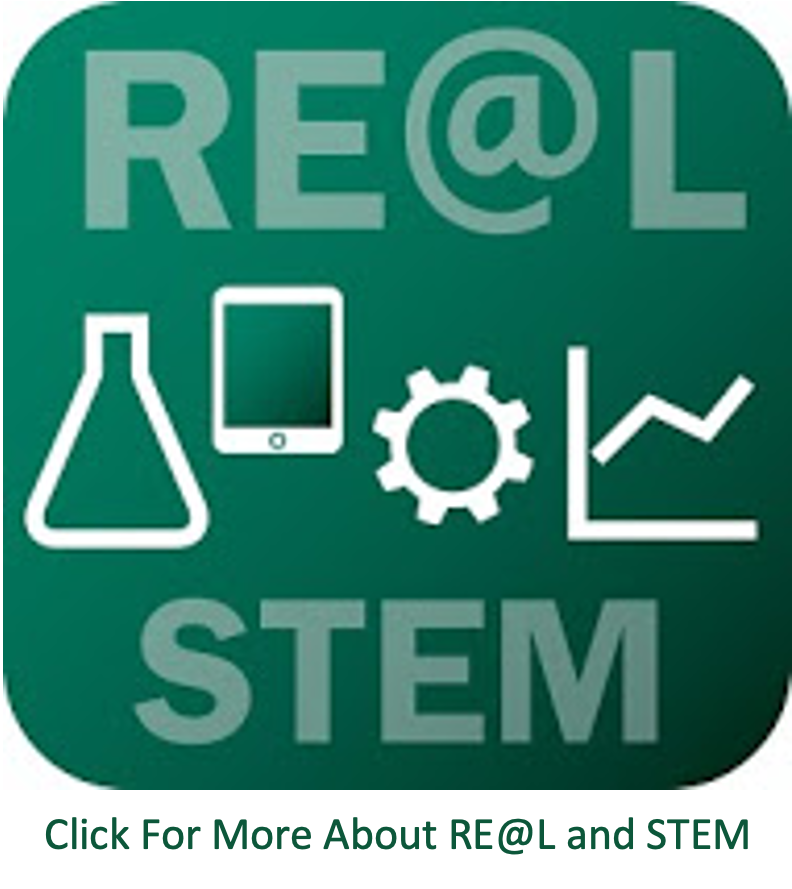 showcase item at the annual CES show — which is not our primary goal — RE@L’s STEM  process is always striving to create a new, ‘what’s needed next’ focus instead of ‘what was needed in the past. Click on the graphic to the right for more RE@L STEM information.

RE@L truly believes in Yin Yang: the ancient symbol of harmony and balance inherently reflected in future innovation. Just watch, look and see what’s coming next! Where will you be January 5-8. 2023? I may not be at the CES in Vegas at that time, but my RSS feed will be on fire again!

Some of the graphics in this blog post were provided courtesy of pixy.org