This week, people across the nation will participate in events which acknowledge the journey of Christopher Columbus in 1492 when an old poem said that he ‘sailed the ocean blue.’

Believe it or not, Science, Technology, Engineering and Mathematics (STEM) was alive and well in 1492. Consider, for instance, the STEM skills required to build and design ships that would withstand the violent waves crashing at their sides in a trans-Atlantic journey.

Like most sailors of the time, Columbus had at his disposal many tools which, at the time, may have been considered ‘state of the art’. 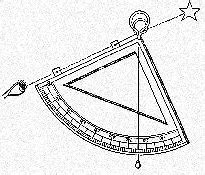 Columbus was known to have on board with him two important tools that were used to inform navigation: the quadrant and the astrolabe. Both of these tools used gravity, straight lines, and celestial locations to calculate a ship’s approximate direction.

Because these instruments leveraged gravity to produce readings, they were sometimes not to be relied upon during rough, high seas. Experts believe that Columbus used the Astrolabe only once because of the wide ranging variations during bad weather. Columbus was most known, however, as an accomplished “dead reckoning” navigator. It’s a process which requires frequent logging of the ship’s course based on distance from a fixed point. It is through examination of these logs that maritime experts have drawn conclusions about his journeys. 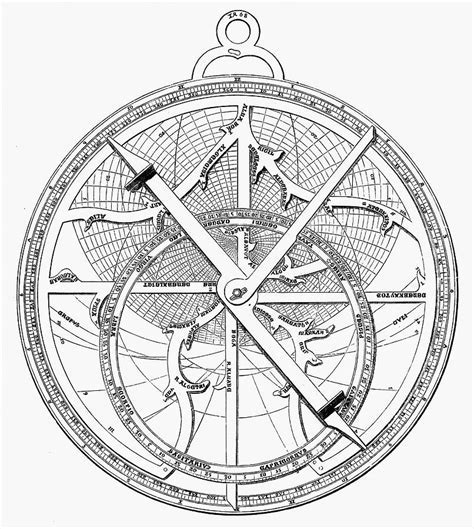 The tools of STEM in the 15th century were alive and well at the time. Through trial and error, calculating and re-calculating, ongoing interpretation of data, and problem solving, Columbus made his way as any accomplished sailor would.

While the process of finding ‘undiscovered land’ qualifies as a contribution to the annals of history, the contributions of Indigenous Peoples — those who were already present when Columbus made landfall — are evident in, perhaps, more and sustaining ways.

For instance, imagine the STEM processes involved in developing the kayak or the birch-bark canoe! Our Indigenous Peoples are to be 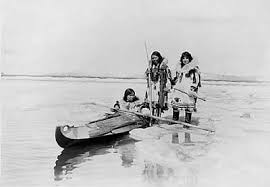 credited with that feat of engineering! French trappers adopted them as important tools in their trapping and hunting.

And those snow goggles that we wear on ski slopes and snowmobile rides? They were first designed and developed by Indigenous Peoples to protect their eyes from the cold wind and icy storms. 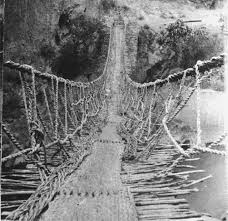 And the next time you cross that grand, picturesque cable suspension bridge, be sure to acknowledge its beginnings: Indigenous Peoples. One can only imagine the STEM skills necessary to have found success in designing and building the first known bridges of their kind! The design remains popular today.

We can also credit our Native Americans in making use of inedible plants like cotton and tobacco and rubber. Historians claim that Columbus first encountered a rubber ball made by Native Americans, and he used it in a game much like soccer. He was so enamored of it all, he brought this new ball home with him for others to see and use. 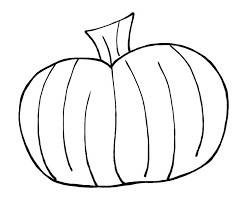 corn, and peanuts to name but a few. And popcorn, too! Given a campfire and a husk of corn, it was bound to happen!

An entire blog could be written about the various medicines that our Native Americans discovered, including anesthetics and topical pain relievers. For instance, our Native Americans are credited with discovering a medical use for quinine which was used for the treatment of malaria from the tropics.

While all of these (and more) STEM-based discoveries and contributions of Indigenous Peoples are to to be acknowledged, it is the Haudenosaunee that 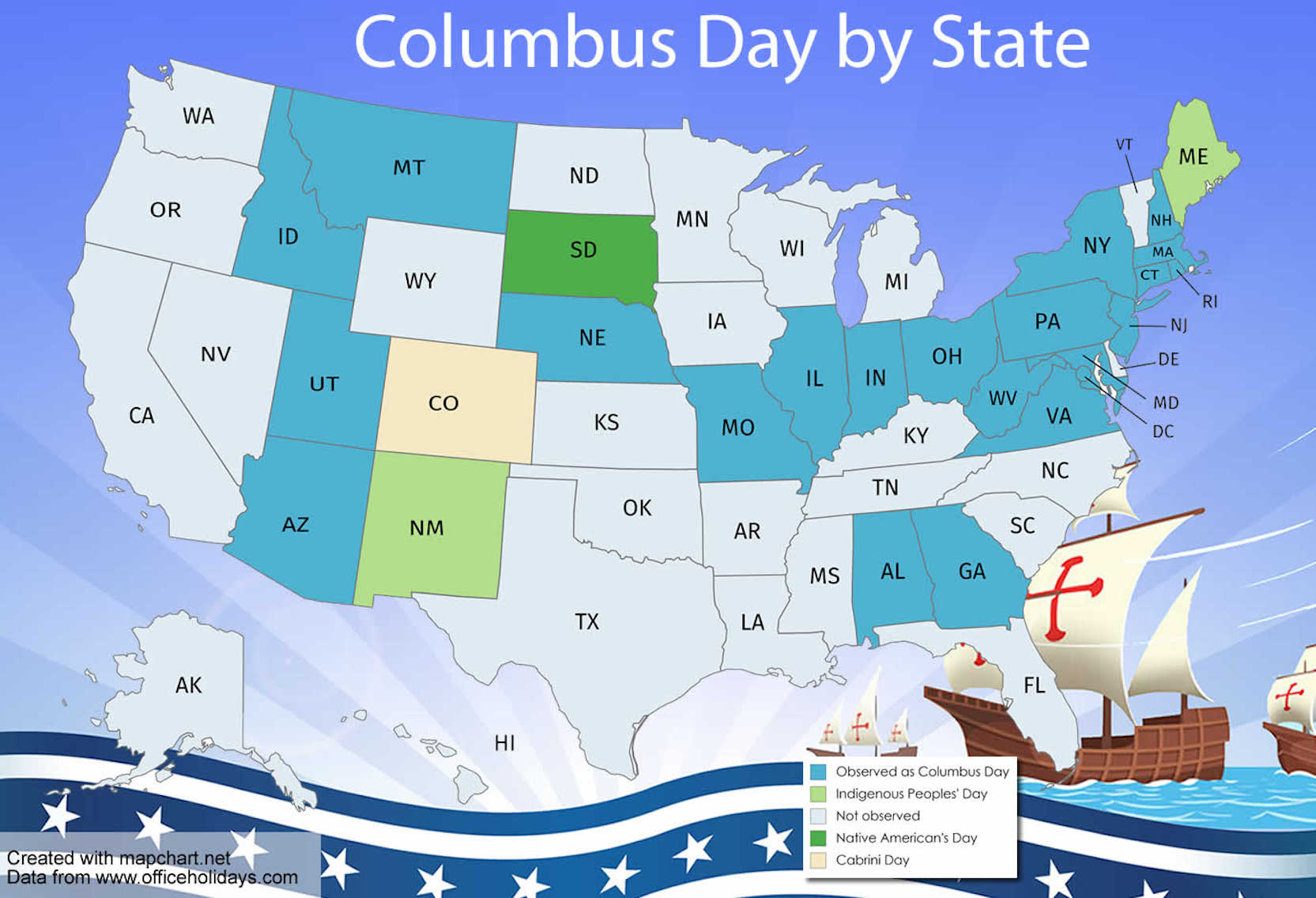 today should be celebrated as a seminal event in resolving political issues of the time. It was on June 11, 1776 that members of the Iroquois Confederacy met with the United States’ founding fathers. The Haudenosaunee coalition consisted of members of the Cayuga, Onondaga, Oneida Seneca, Mohawk and later the Tuscarora nations. Politics as we know it today was born! As a result, the ideals of our representative form of government today was largely influenced by this first representative Indigenous confederacy 250 years ago: before our Declaration of Independence.

With these contributions in mind, it’s no wonder that states and communities all across the nation are now celebrating Indigenous Peoples Day in addition to or in lieu of the traditional Columbus Day.

Whether we consider the historic voyage of Columbus or the myriad contributions of Native Americans, one thing is certain: the tools of Science Technology, Engineering and Mathematics were integral to their accomplishments back then as they are today. STEM processes have withstood the test of time. Whether it was navigating the seas or building a

suspension bridge, STEM required then — as it does today — several recurring steps of a process:

At RE@L, we take GREAT pride in developing STEM-based tools that are accessible to educators and students alike. RE@L is in a perpetual mode of determining and improving the many needs and developing ‘what’s next’ solutions for classrooms today. With our first program, 1Up On Vaping™, RE@L has set a high standard for developing solid STEM tools for the classroom. We start with RE@L Learning, which places a strong focus on standards, curriculum and authentic, STEM-based applications. Critically important is that RE@L connects our users so they can share, hypothesize, question and create new STEM models. Finally, RE@L connects students with RE@L World opportunities by way of connecting students to new goals and careers.

With at least twenty more RE@L programs in various forms of development — all of them with contemporary STEM problems and investigations at the root of our work- RE@L is now poised to create a new, substantiated and admired place in the online STEM-based learning tools of today. RE@L leads the way….Thanks to all of our forbearers from the past who forged the way for the present, and future! 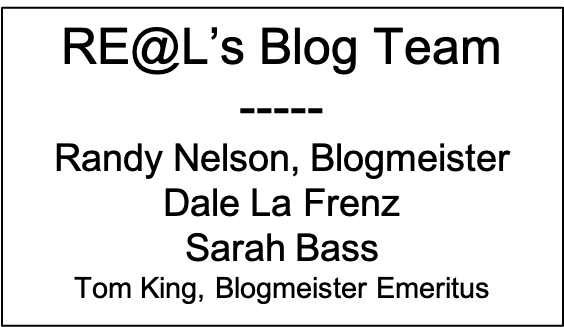