The Synthetic Vaping Loophole. “You Can Pay Me Now Or Pay Me Later.”

It’s the early 70’s. Let’s say 1972, and your RE@L Blogmeister is watching a commercial on our tube-type television at home. A car mechanic is discussing the quality of Fram oil filters and — while he is shutting the hood of the car after an oil change — he looks in the camera and says, “You can pay me now, or pay me later!”

It was a successful advertising campaign back then for several reasons. How do we know? Today, that catch phrase is used in casual conversations by individuals who have never seen the original commercial. It’s a phrase that sticks and remains in use. It has withstood the test of time! 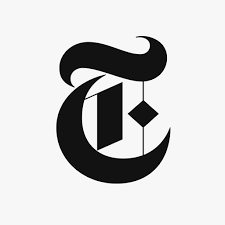 It’s this slogan that came in to mind when I first read the March 8, 2022 New York Times, “The Loophole That’s Fueling A Return to Teenage Vaping.”

While state and federal legislators work to propose and pass legislation which restricts teenage access to plant-based nicotine, companies are now developing ‘synthetic’ nicotine, which has the effect to circumvent recently passed legislation.

It’s not often that lawmakers are able to address loopholes quickly, but in this case, they did. Recently, the house and senate passed a bill to continue funding the government, and embedded in that bill was language to address this loophole.

That’s not bad for an organization that addresses change relative to the time it takes to turn around an aircraft carrier at sea. But in this case, our lawmakers addressed the loophole more like the small u-boats that spin figure-8’s in the wake behind the carrier. When it comes to protecting the health and safety of children, being nimble and agile is a good thing. 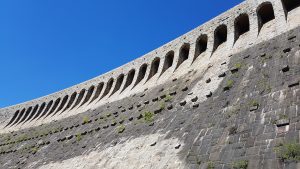 Perhaps the situation is even more more similar to the proverbial ‘plugging holes in the dam’ analogy. With the current legislation passed and signed by the President, there is at least a temporary respite.

But we know from years of observation that the big tobacco and e-cigarette companies will continue their efforts to find loopholes for the purpose of selling their products to kids. It’s a matter of time before the dam springs a leak again. How will we respond? 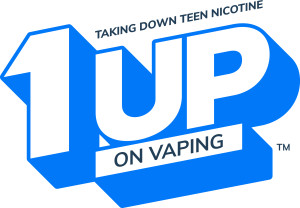 At RE@L, we have developed a curriculum, 1Up On Vaping™, available now to schools across the nation. It’s a proactive resource for schools to leverage to supplement and reinforcement classroom instruction. Further, for the teacher who is concerned about ‘finding time’ to address these mandated topics, 1Up On Vaping™ can be a stand alone curriculum that students can complete online in school or online at home.

Geared to middle school students (sixth grade seems to work best), 1Up On Vaping™ is a highly interactive graphic arts story in which each student becomes the main character. 1Up On Vaping™ was developed by the same creative mind, Don Rawitsch, who brought us The Oregon Trail™ more than years ago. 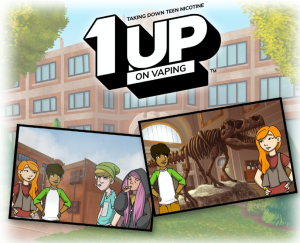 1Up On Vaping™ is based on standards as outlined by the National Institutes of Health. Because of that, it is contemporary. It is well-researched. It is classroom-tested. 1Up on Vaping™ is different than the many resources that are made available to educators today in that 1Up On Vaping™, is available for a nominal fee.

Yes, an entire school can purchase unlimited use of 1Up On Vaping™ for a full calendar year for $1000. The annual subscription allows students to navigate the curriculum as many times as they wish and play the reinforcing games as much as they would like. Just click here to order. 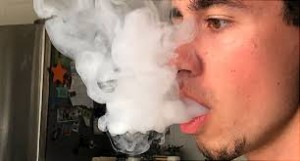 Clearly it will take an ‘all hands on deck’ approach to address this problem proactively. Solid classroom instruction is important. Leveraging resources from national groups and organizations is important. But the call to ‘do something now’ should be so loud that further investment in 1Up On Vaping™ is warranted. Investing in curriculum like 1Up On Vaping™ should be the logical, impactful decision to make when schools are submitting their 2022-2023 budgets.

Everyday educators see the impacts of what vaping does to their students. Now, synthetic nicotine is here, and with it will come even more illicit chemicals that could shorten the life expectancy of countless students. And who knows what the future medical costs will be tomorrow for those young people who become addicted today. RE@L’s 1Up On Vaping™ can turn students away from this deadly poison — now! It’s a classic case of “You can pay me now or you can pay me later.”

To learn more, check out our video: Take charge of your own health! 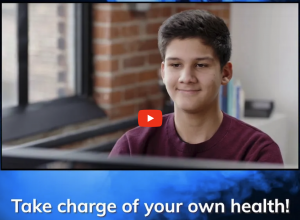 *Some graphics on this post were provided courtesy of pixy.org